Such a huge release with amazing capabilities for the future of your SDDC – welcome to vSphere 7 – the New Generation of VMware vSphere now GA! 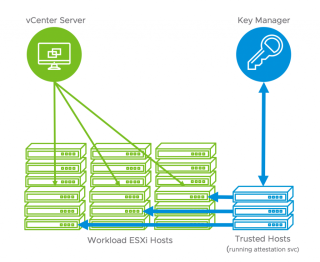