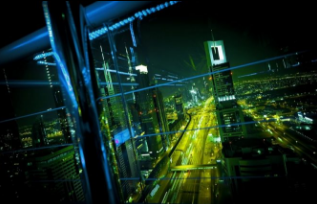 It’s often been said that for IoT to be successful it must be secure and, because the sending of data from devices to IoT platforms is fundamental to IoT, it follows that the ability to authenticate devices and to secure communications with them will be essential. Across today’s internet, public key infrastructure (PKI) has long The post Securing IoT: The Potential of Public Key Infrastructure appeared first on Pulse IoT .