VMware Cloud TCO: schedule an appt and meet with a Cloud Economist to learn more!!! 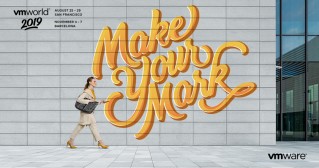 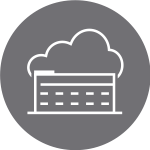 Google’s cloud-computing unit unveiled an expanded partnership with software maker VMware Inc., as the Alphabet Inc. division seeks to catch up to rivals that have similar deals.

The pact will help VMware, which makes virtualization and networking tools, satisfy customers who want to move VMware-based workloads from their corporate servers to Google’s public cloud, the companies said Monday in interviews with executives. VMware and Google are expected to formally announce the tie-up on Tuesday. 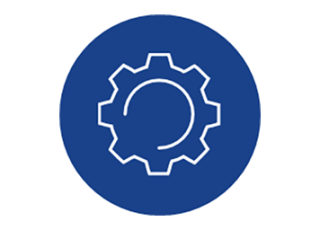 By Tom Gillis, SVP/GM of Networking and Security BU When we first announced our intent to acquire Avi Networks, the excitement within our customer base, with industry watchers and within our own business was overwhelming. IDC analysts wrote, “In announcing its intent to acquire software ADC vendor Avi Networks, VMware both enters the ADC market The post Avi Networks Now Part of VMware appeared first on Network Virtualization.

The 2019 VMworld Content Catalog for the US is now live! Plan now and schedule early – over 760 sessions to choose from! 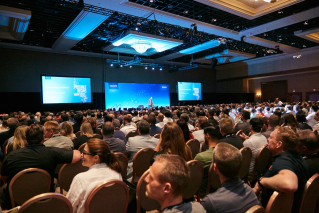 In a move designed to enhance our multi-cloud SDN capabilities, @VMware announced the acquisition of @AviNetworks to deliver Software-Defined ADC for the multi-cloud era. Here’s what Shekar Ayyar, EVP Corporate Development and Strategy General Manager, VMware, has to say about the acquisition in his latest blog post! #VMware #AviNetworks #multicloud 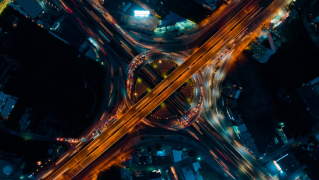 VMware has signed an agreement to acquire Avi Networks, a leading provider of software-defined application delivery services for the multi-cloud era.

VMware fiscal Q1 2020 beat consensus expectations on revenue and earnings and reaffirmed its guidance for the year. 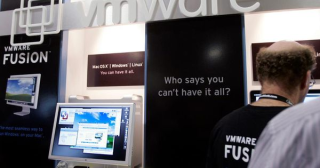 VMware’s Q1 Momentum To Continue On The Back Of…

VMware beat consensus expectations on revenue and earnings for fiscal Q1 2020 late last week and reaffirmed its guidance for the year. With VMware’s revenues trending strongly higher on the back of increased product demand and reach, we have revised the Trefis price estimate to $182.

This is a text widget, which allows you to add text or HTML to your sidebar. You can use them to display text, links, images, HTML, or a combination of these. Edit them in the Widget section of the Customizer.
Loading Comments...
%d bloggers like this: